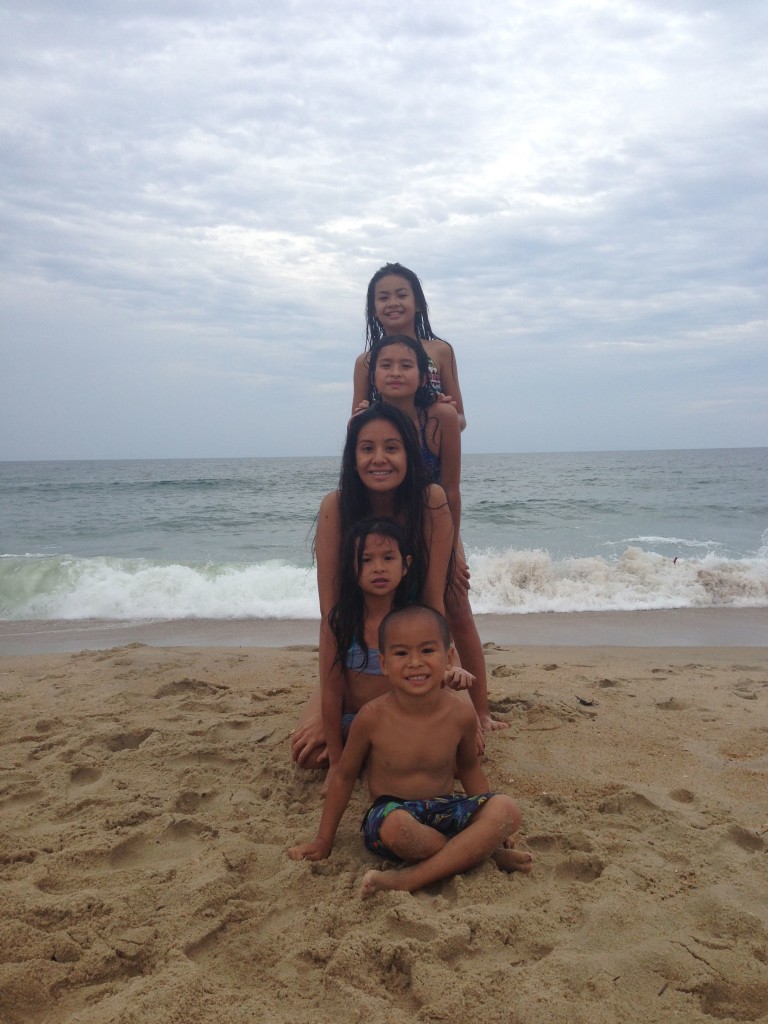 As much as I didn’t want to believe this when the kids were little, trying to raise them in a gender neutral fashion, I see that my girls and my boy are different.

Here’s the thing.  I really believed that boys and girls were basically the same.

Pregnant with my fifth child, I was certain that I couldn’t be surprised by anything.

I had four daughters who all had different energies.  Another child would be treated just as that, another individual energy.

But then I had my son.

Some of my girls can be pretty high energy and even aggressive but #5 was different.

There are things he does that all the females in our house look watch him do and can’t quite understand.  Bodily function jokes and gross curiosities. But his Dad can fully relate to it.

And I’m not trying to generalize.  I am talking about my own observations.

However, I can tell  you that it is different for girls and boys.  And as I raise both side by side, I am more aware of the differences. My daughters will always have to be aware of their surroundings.  They have to be wary walking alone at night.  They will at some point be conscious of what they wear in certain circumstances if they don’t want to attract unwanted attention.  The word “consent” is an important part of our discussions. 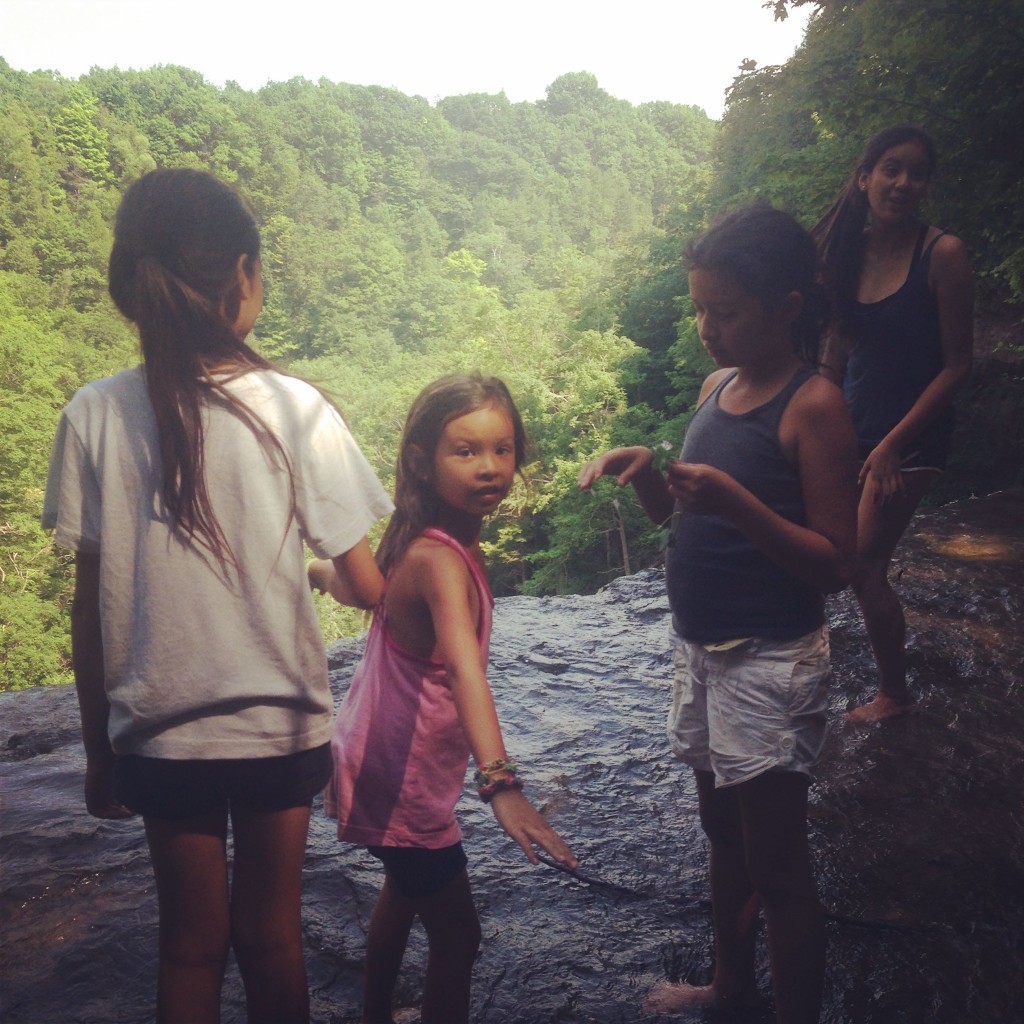 As it should be for my son and all boys in general but with rape culture being called into question and consent discussed as a ‘grey area’ still by some, are we all really talking enough about it and the roles that gender play within it?

One of my daughters remarked on how little we hear about women in all the history books regardless of civilization.  With the exception of some indigenous cultures, women are silent and invisible.  I tell them it’s because they were silenced.  My history lessons with all of them will always include the voices of the women.  I search out specific biographies and untold stories to make sure these voices are heard. I name these women. I give them space for their story to be heard. Because my daughters need to know that their voices count too.

I am reading a book by Rebecca Solnit called Men Explain Things To Me.

It is based on her essay that she wrote for Tom Dispatch.  It begins with an anecdote of a man trying to explain things to her that she already knows and that he clearly knows nothing about.  It seems like she’s just describing an irritating incident until she goes deeper into how this is a “slippery slope of silencing.”

Having public standing as a writer of history helped me stand my ground, but few women get that boost, and billions of women must be out there on this seven-billion-person planet being told that they  are not reliable witnesses to their own lives. that the truth is not their property, now or ever.  This goes way beyond Men Explaining Things, but it’s part of the same archipelago of arrogance.

This is unchartered territory for me.  Prepping young females for the world at large and then my son.  I have struggled with how I should introduce the reality of their gender and skin colour because they have grown up in a place where that hasn’t been an overt issue.

How do I tell them about the other places in the world where being born a female is a curse?  How do I introduce them to the little bag of tricks all of us women come to know to remain safe – when traveling alone we stay in public places, never leave your drink unattended, walk with a buddy at night, change your routine from time to time, etc. etc. – without making them fear the world and men in general?  How can I make them understand that NO is always NO?  In the end, when they leave the comforts of our home where they are seen as individuals, will they be able to assert their voice when their gender is the only thing that the world sees?

How do I explain this to them?

I’d love to hear your feedback on this one today.

Comment here or participate on social media with #100scribbles