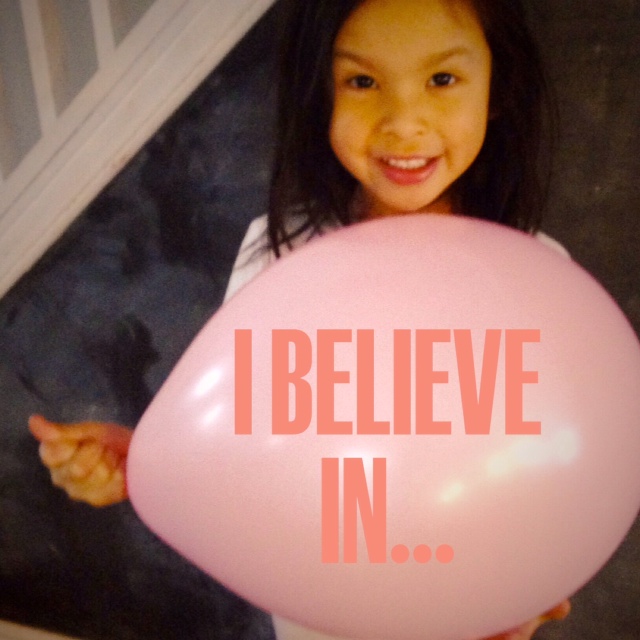 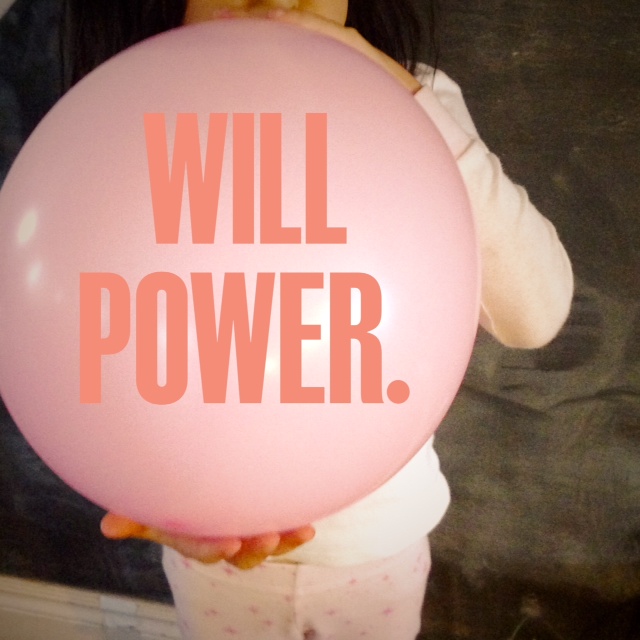 8 responses to “i believe.”