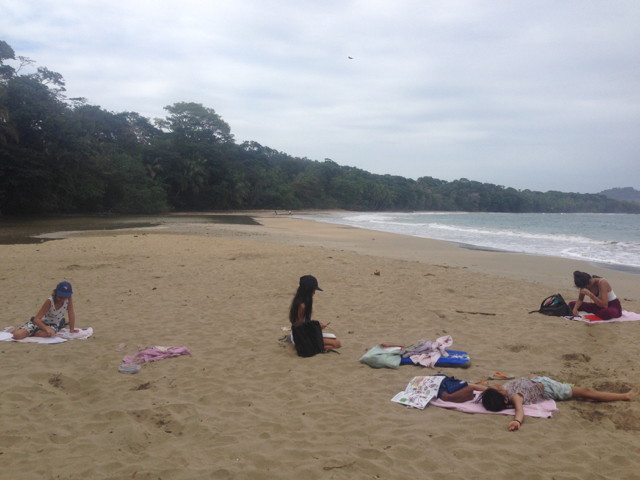 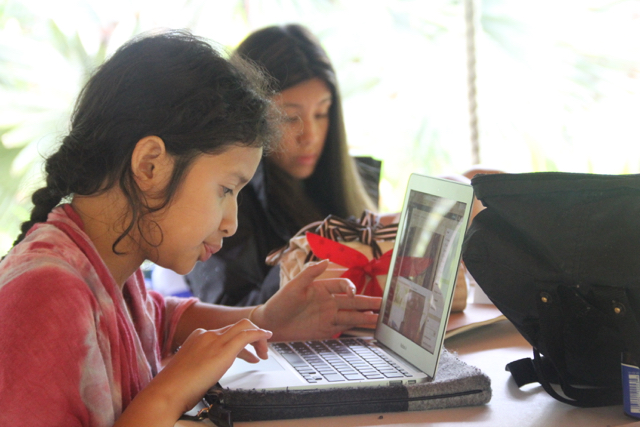 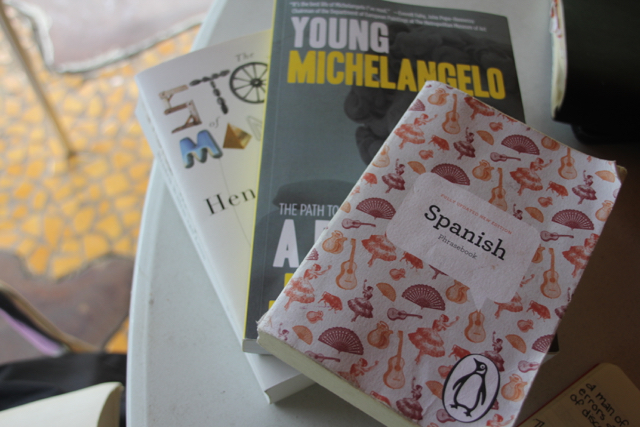 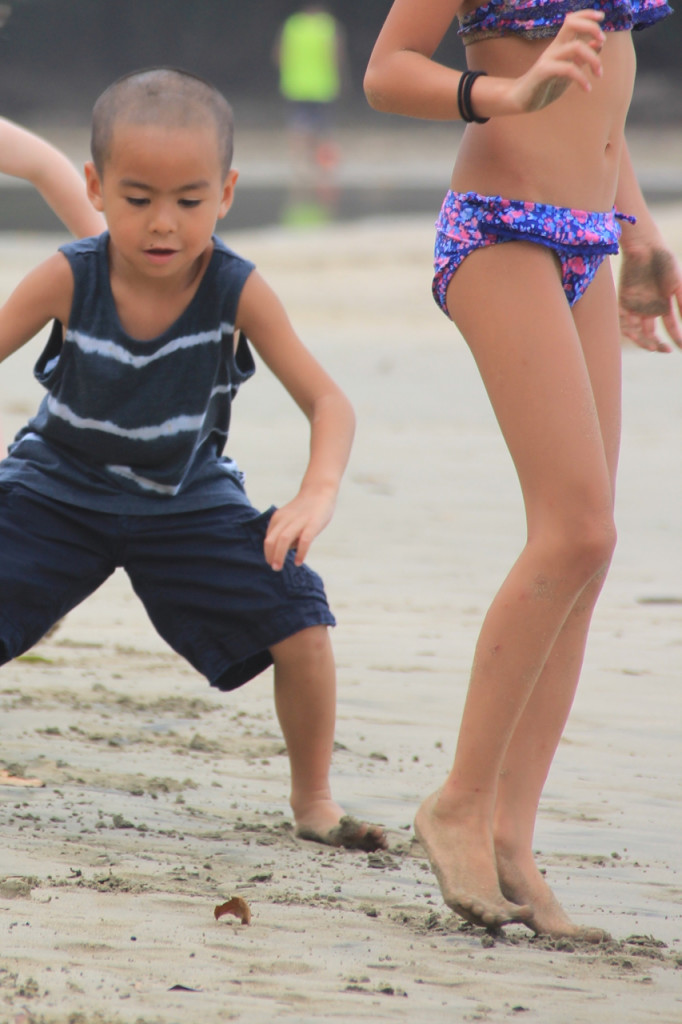 5 responses to “homeschooling in costa rica.”