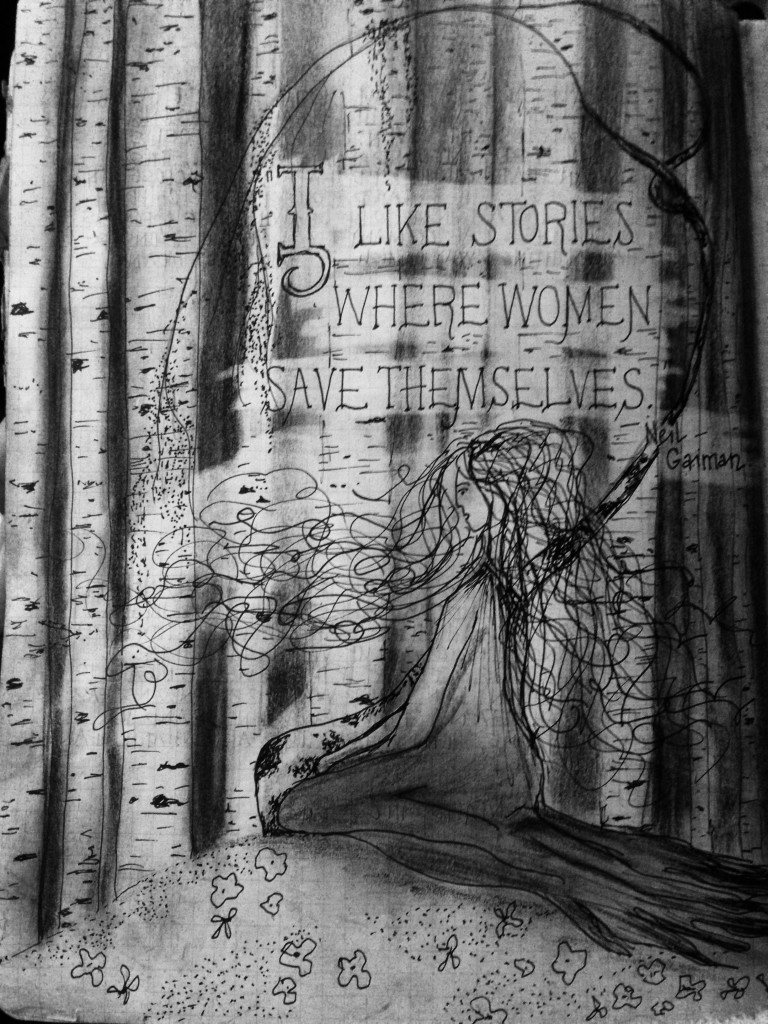 I am grateful that I can vote.

My children participated in the student vote today.  We talked about the candidates and the process of how it works in Canada. 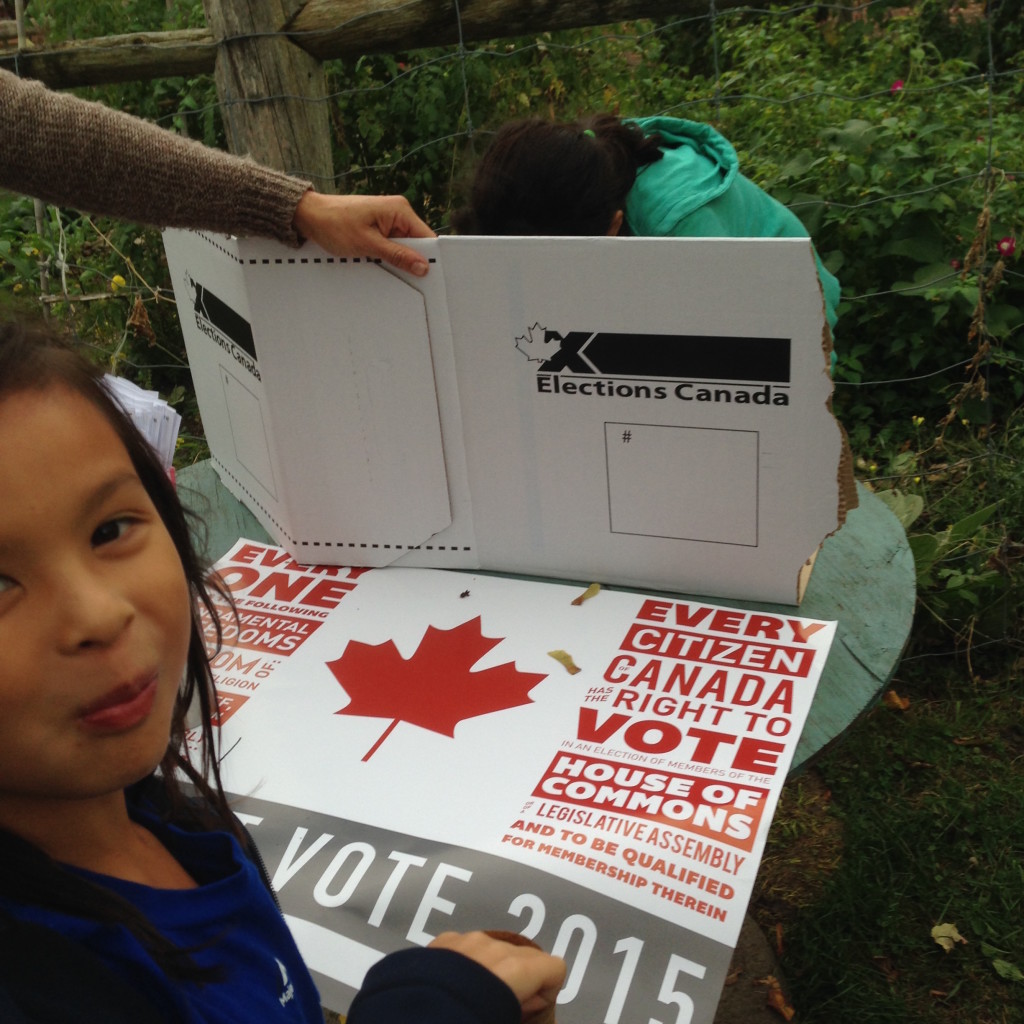 The discussion around our dinner table isn’t only about who to vote for but the fact that we CAN vote.  My eldest daughter is 17 and is upset that she misses her chance to vote by 6 months.  It is the one thing that she cannot wait to do once she turns 18.  She understands the gravity and the responsibility of the process.

I was talking with some mom friends today and how emotional it can sometimes feel when we vote.  As both a woman and a minority, I think of all the women who have fought for this right.

October is women’s history month in Canada.  In Ontario, women received the vote in 1917.  However, women weren’t declared “persons” under the law until 1929.  Less than 100 years ago.  (Minorities still couldn’t vote at this time.  It wasn’t until 1949 until voting was granted to all minorities.)

Saudia Arabian women will be voting for the first time this December.  THE FIRST TIME.  (Although they can vote, they still can’t drive themselves to the polls since it is illegal for a woman to drive.)

There was a video shared over social media by some friends about feminism and how it is not a dirty word. I agree.  You simply have to be clear about the definition.  To me, feminism allowed me to have choices.  It gave me the right to vote.  It is not about hating men.  It is destroying oppressive patriarchal institutions and ideologies.  It is about giving women the power to save ourselves.

My good friend’s sister, Lia, has written a book on the suffragettes in Britain, Emmy Nation: Undercover Suffragette.  I can’t wait to pick up a copy!